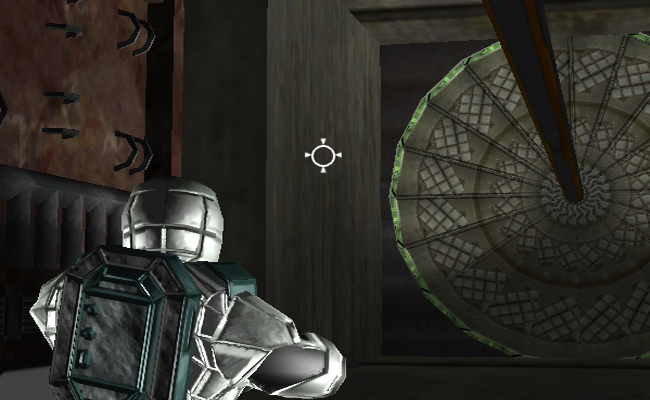 Piper Down was an innovative co-operative action game set on an unknown planet in outer space. I was the project manager and lead developer for this game. Piper Down was built in Unity3D, and it functioned with two Xbox 360 controllers, but may have also been played on the web.

The premise of Piper Down was to give two users an experience similar to the gunner and runner/driver models seen in the popular Call of Duty and Battlefield games, but with an added zero-G element like Dead Space. Here is a link to an example of Dead Space’s zero-G gameplay.

In the game, player one controls a third person character in zero-G who combats enemies through a series of tunneling caverns. Player two controls a mounted machine gun that rides on a rail system. Player two’s objective is to provide cover fire and detonate mission-critical explosives for player one. Together, both players advance through a series of locked doors while re-powering an underground facility. When power is restored to areas in the facility, Player Two is then able to navigate further on the rail system.

The prototype was intended to be the first of several space-themed games, but the funding for the project was cut in the late spring of 2010.