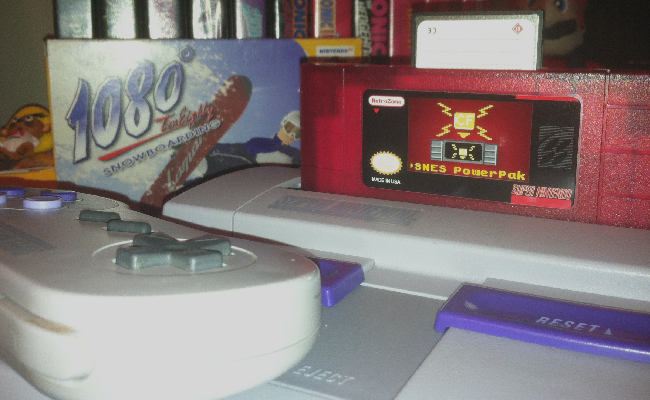 When I develop for classic consoles, playing my creations on an emulator does not cut it. For me, the biggest thrill of creating games for classic consoles is playing them like you would have when you were a child–on the console. Thankfully, very smart engineers and programmers make this possible if you use the right tools for the job. I call these tools “Homebrew Hardware”, and here is a list of four essentials in my homebrew hardware toolbox. 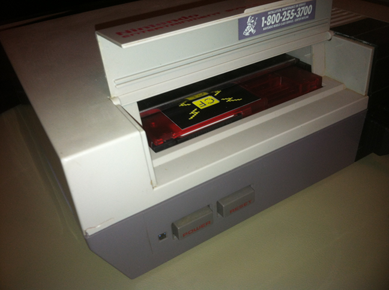 The NES Powerpak is THE flash cartridge for the NES. A flash cartridge, for those who may not know, is a cartridge that plugs into the original system, but has an input slot for a flash card like the ones used in cameras. On the flash card you can place ROMS or homebrew code through a simple USB flash card reader. Now, of course there is a huge debate on ROMS, but for the purposes of testing your own NES homebrew…this is a homebrew hardware must have! Just make sure you have the official power adapter to run your NES or else the Powerpak may have issues initializing.

The NES Powerpak is available at RetroUSB. 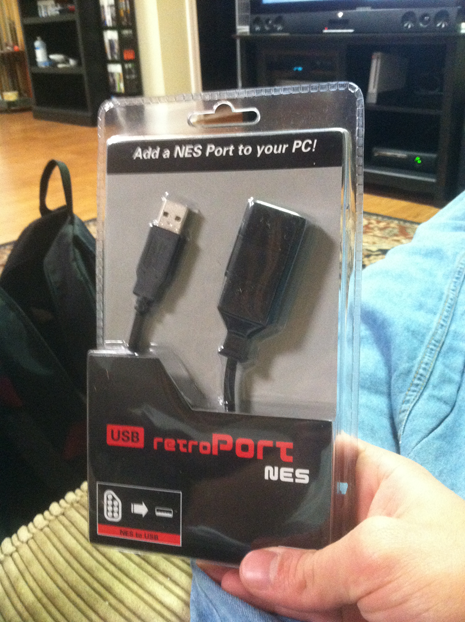 If you do not want to make the big investment on the NES Powerpak, you can still play your homebrew on an emulator using the correct controller. The NES RetroPort is a “no non-sense” adapter that allows you to plug an original NES controller into a standard USB port. I like this option over third-party USB controllers because you can use an actual NES controller, instead of a cheaply made retrofit that may not feel right in your hands. There are no drivers required for NES Retroport and it works for both my Macbook and PC. 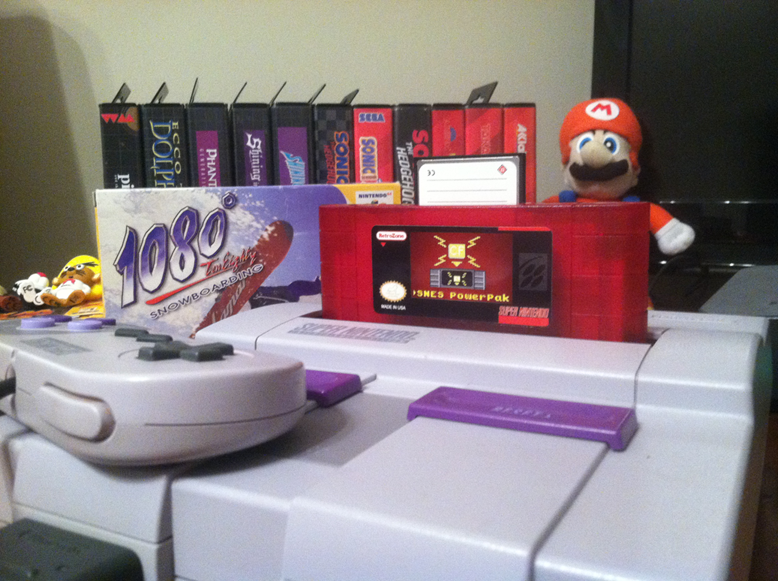 This is made by the same company as the NES Powerpak except it works for the SNES. Personally, I have not tested my homebrew with this tool yet, but I cannot wait to try!

The SNES Powerpak is available at RetroUSB. 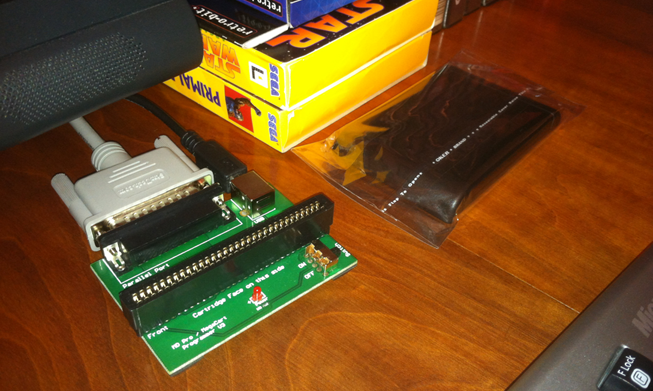 This is my last piece of homebrew hardware. Long story short, my first attempt at running homebrew code on a Sega Genesis was ultimately a flop (see SegaCD Transfer Cable), and thus I was lead to try flash carts like this one. Unlike the NES or SNES Powerpak, this flash cartridge requires special software, a parallel port, and some luck to use. I would highly recommend using a different Genesis flash cartridge all together, but this one works for me.

The MD Pro 64M is available at Tototek.

If you want to do homebrew the right way make sure to pick up some homebrew hardware. At a minimum you will need a flash cartridge for the console and any software or tools to copy your binaries to the cartridge.