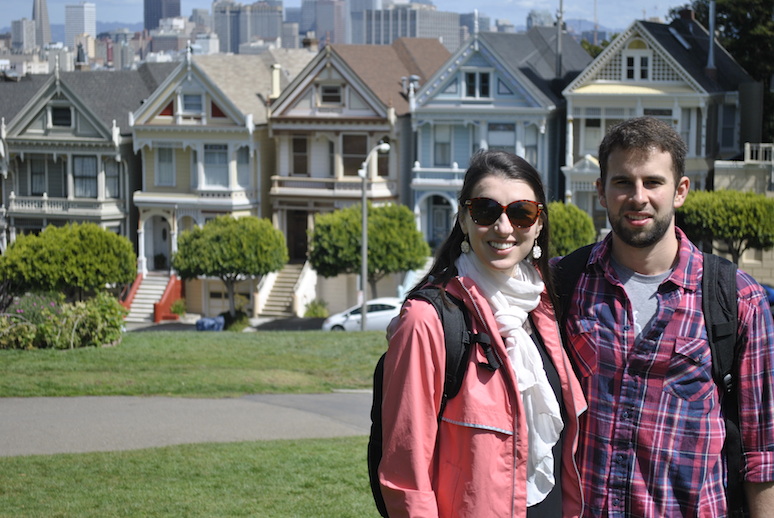 Katie wrote this one =).

Excited and ready to explore, Jarrod and I woke up early to catch the train into San Francisco. While riding towards the city, we discussed plans of places to see, but decided to start with one landmark and take it from there. The hour commute passed quickly, and we disembarked at 16th Street and Mission Ave (word to the wise—this is not a stop for the new city traveler). With our heads down and a goal in mind, we set off to find Alamo Park. Like I had to remind Jarrod, Alamo Park is the site of the opening sequence from one of my favorite sitcoms Full House. As we maneuvered towards the park, we stumbled upon A Kitchen Story for brunch. This restaurant featured a variety of egg dishes, melts, and a delicious-sounding french toast. Our choices, the Chicken Mango Melt and Caprese Panini, did not disappoint! And, the coffee was on point!

Recharged, Jarrod and I finished the hike up to Alamo Park. We made sure to snap a few photos, relax, and enjoy the scenic view. 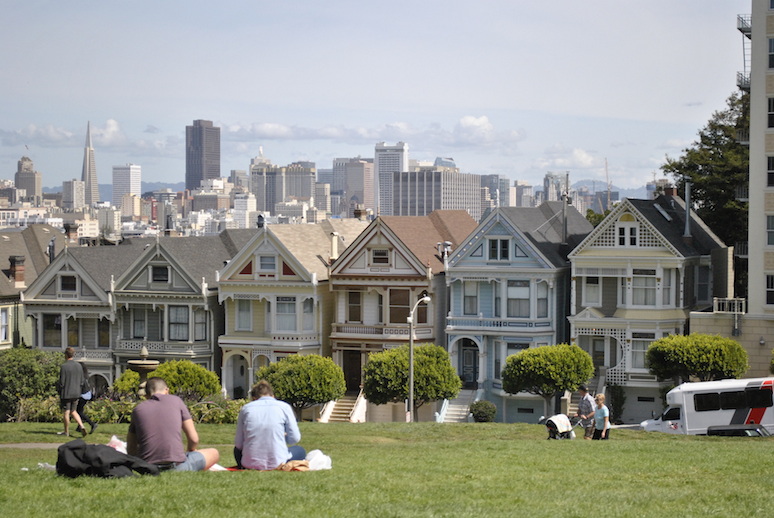 Our next stop was Union Square about 2 miles away. Since the weather was close to perfect, walking sounded like a good idea. But, as we passed through various neighborhoods, it became clear to Jarrod and I that it may have been a better idea to take a taxi—or an Uber (what the trendy people do). Long story short, be very careful when walking through certain parts of the Mission or the Tenderloin. Travel in packs!

Soon, we arrived in Union Square, browsed through a few shops, and then headed along Embarcadero to the Fisherman’s Wharf in search for fresh crab, clam chowder, and Ghirardelli Square. Lured by the thought of sweets, we decided to go to the square first. There Jarrod and I shared two very yummy desserts: his butterscotch sundae and my sea-salt caramel banana shake. Then, we walked back to the wharf, to survey the many seafood options. Ultimately, we decided to keep it simple and eat at one of the street-side vendors on Taylor Street. The food was quick and fresh! 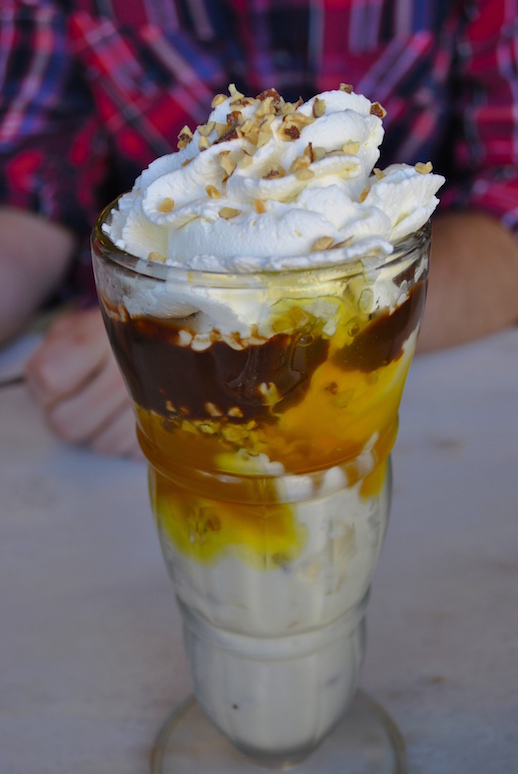 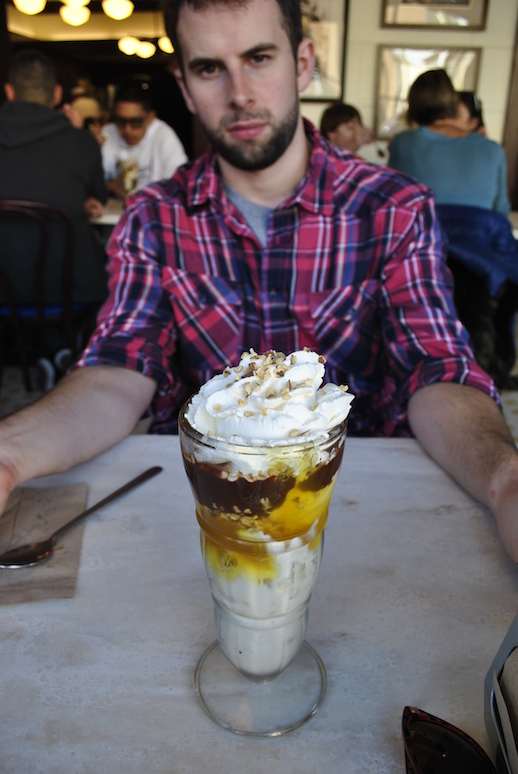 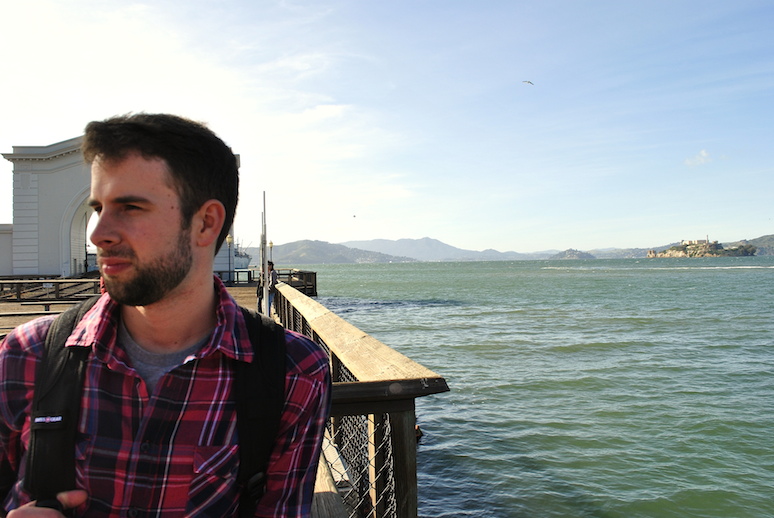 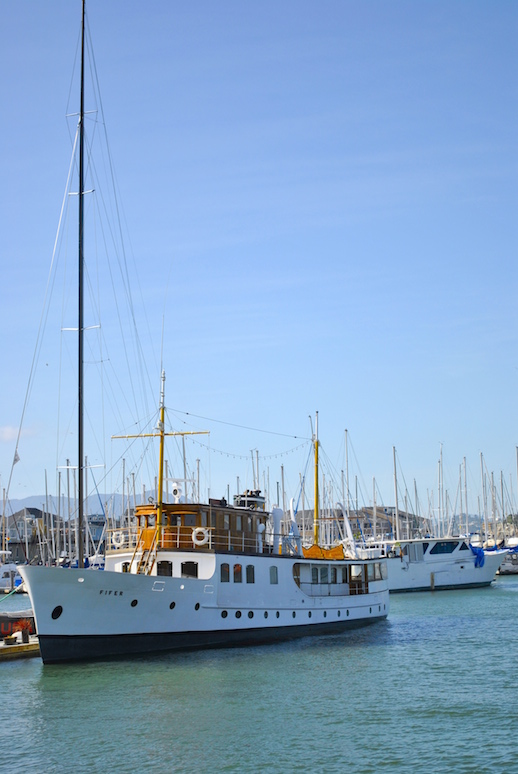 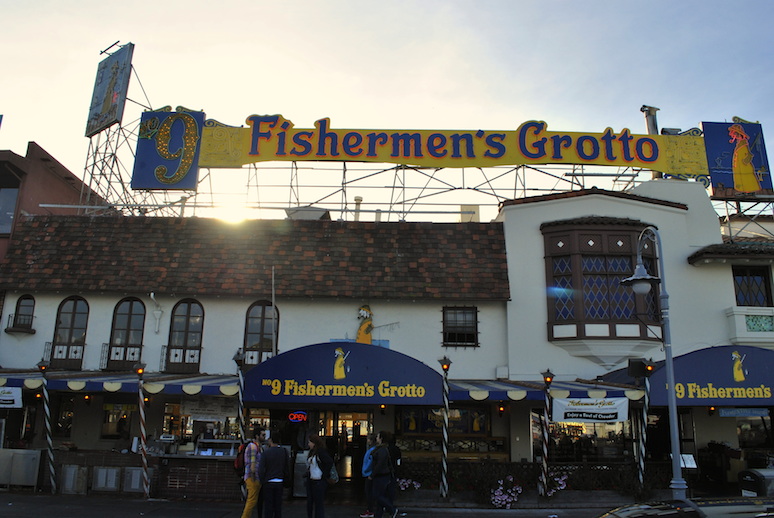