A few weekends ago, I took a trip to Portland, Oregon, to see a fraternity brother and attend the Portland Retro Gaming Expo (PRGE2017). It was my first trip to Portland and my first time hearing about and going to the expo — it did not disappoint!

The city of Portland felt like my long, lost homeland. Beards and beer were bountiful, so given my current facial hair situation, I fit right in. I arrived on Friday night with my twin brother James, and we headed immediately to the PRGE2017 open arcade. Never in my life have I seen so many stand-up arcade machines, gamers, and nerdiness all in one place. I spent most of the night on the Mike Tyson’s Punchout machine, but did take some time to peek behind the curtain and look at the vendor booths setup for Saturday’s grand opening. 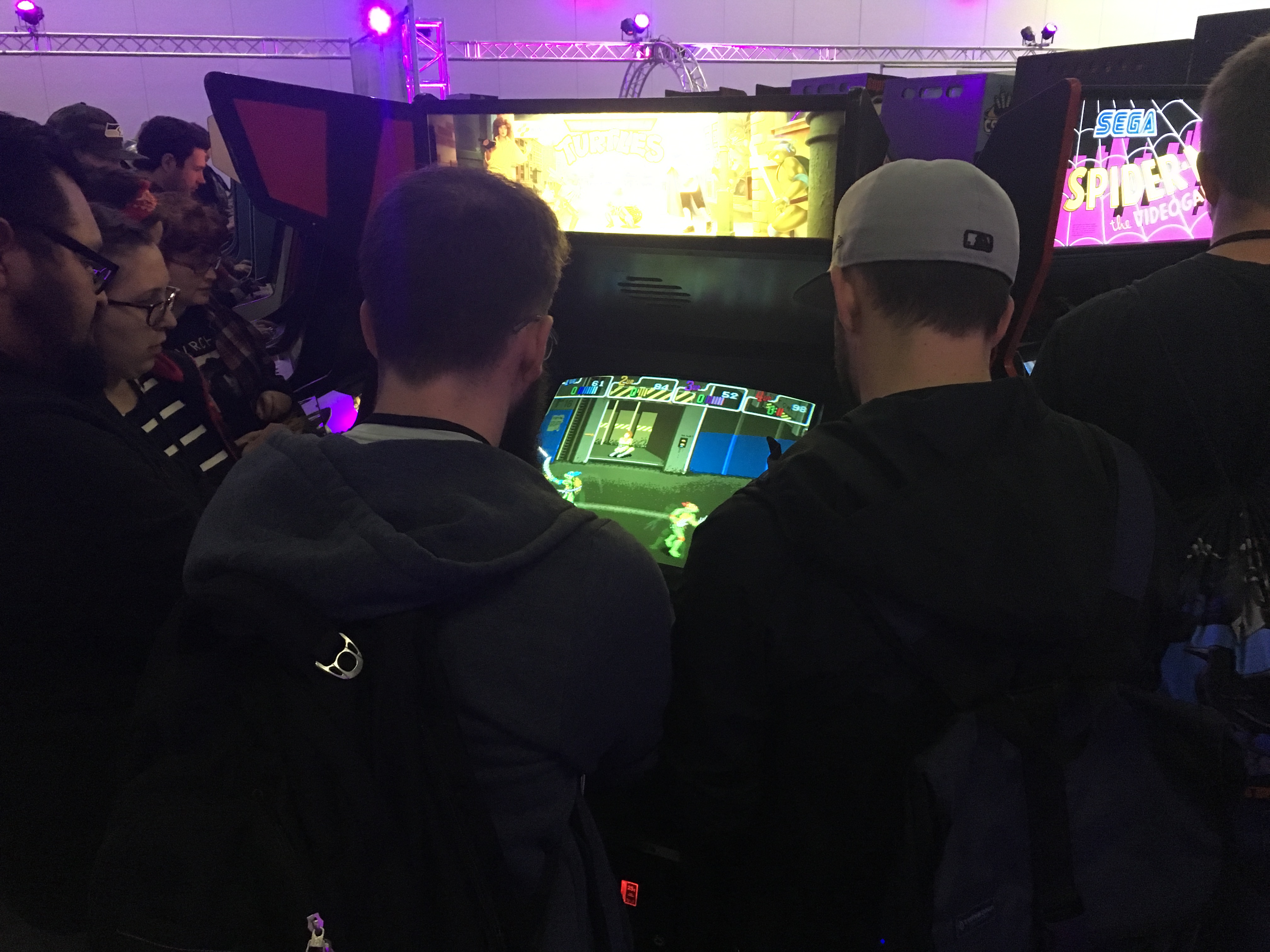 After some Sizzle Pies and a quick rest, Saturday morning was upon us. I walked onto the expo’s main floor with a joint-gameplan to help James find N64 games, boxes, instruction manuals, and accessories. Personally, I was looking for all things Sega Master System, the 8-bit Sega console that came before the beloved Genesis (aka the “Mega Drive” for our friends across the pond). We both scored big. I’ll let the picture speak for itself. 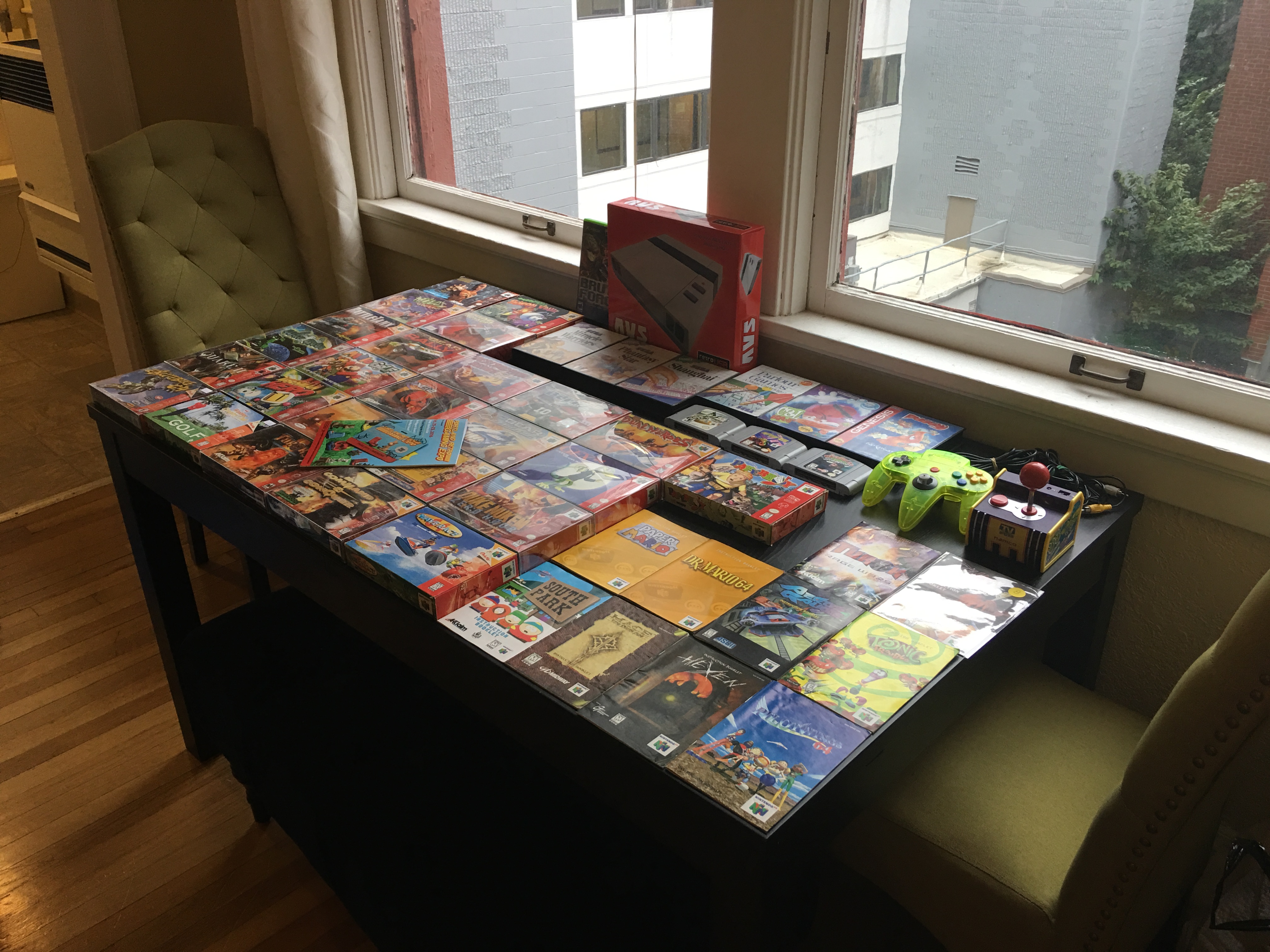 I also stumbled upon RetroUSB’s booth. For those who don’t know, RetroUSB is a company that produces new NES titles as well as development tools for consoles like the Genesis, Super Nintendo, and others. At the booth, they were selling their newest creation — the AVS. The AVS is a brand-new NES console that is HDMI-capable and can play original NES/Famicon games… all without using emulation! No boot or loading times! 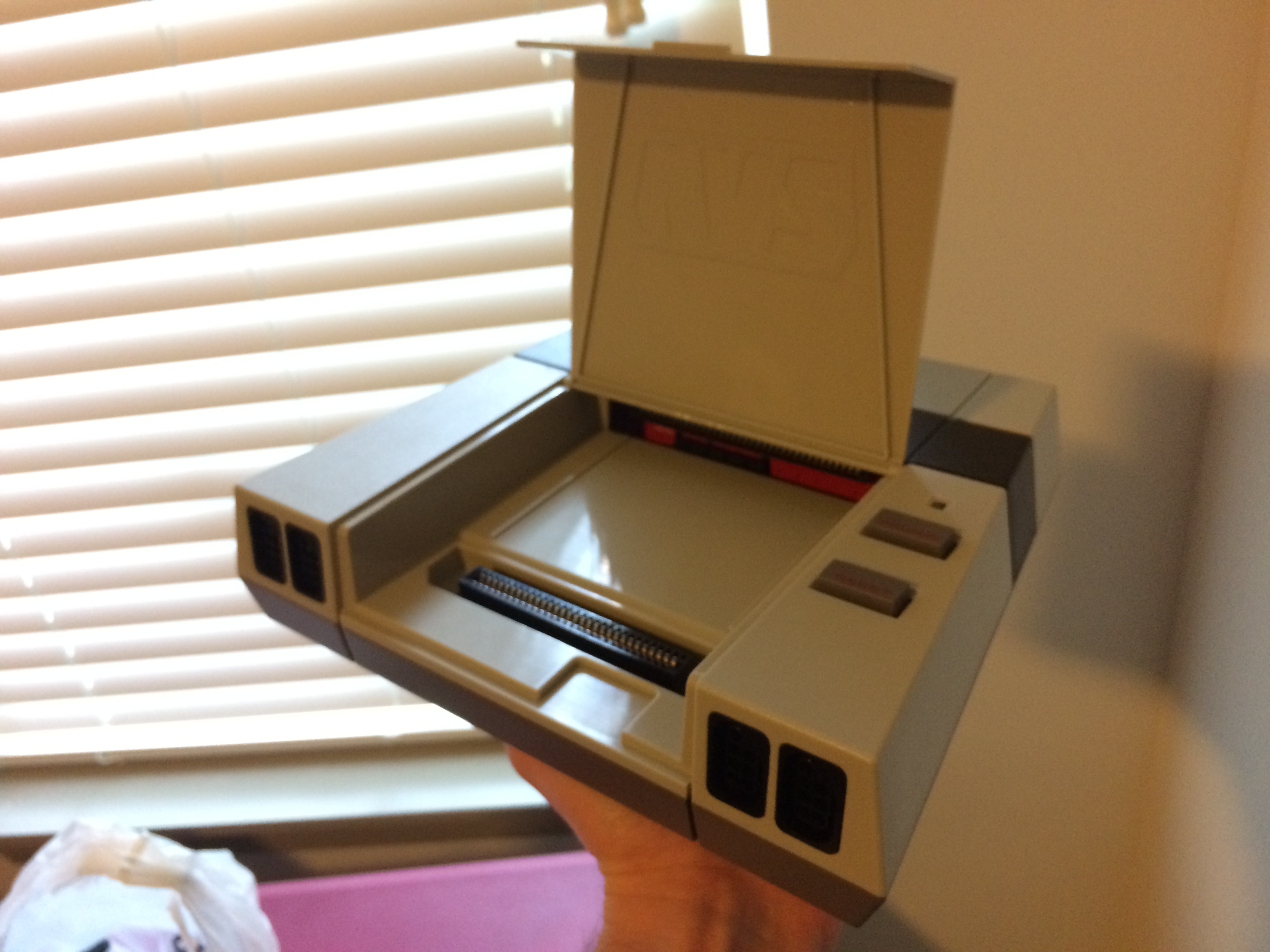 The last highlight of the weekend was meeting the “8-Bit Heroes” team behind Mystic Searches. Mystic Searches is a new title for the NES that I kickstarted back in 2014, and they are finally approaching the finish line. Along with the game, they’ve created a wonderful documentary that tells the story of their journey from humble childhood sketches to a brand new NES cartridge. You can find more information about the film (and the trailer) on their site! 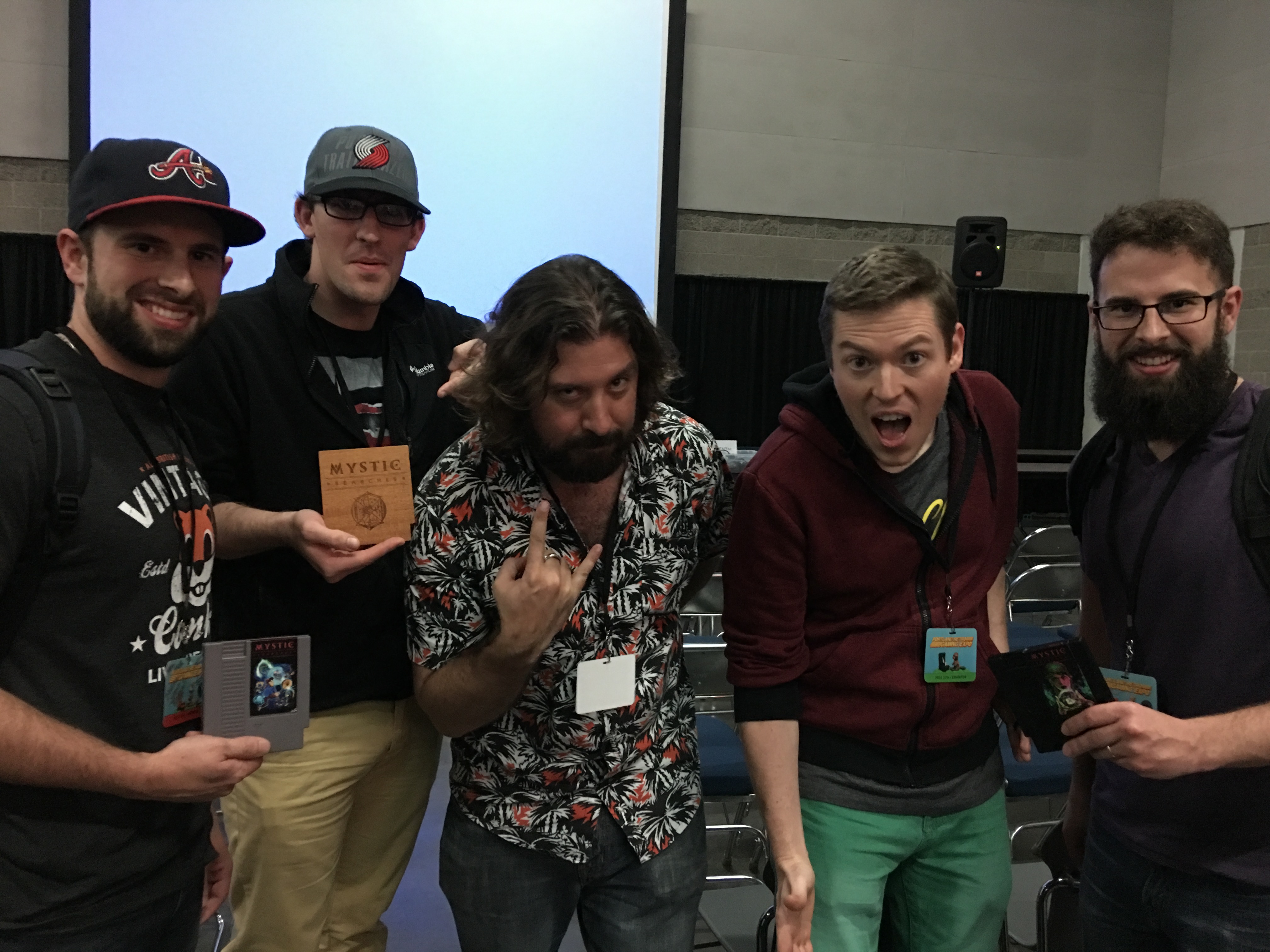